President Damian Collins said while sales activity had reduced during the initial stages of the COVID-19 restrictions, it was great to see levels return to where they were before the pandemic hit.

“While there are no surprises with the increase in land sales for the month, it was pleasing to see that both houses (up 58 per cent) and unit sales (up 51 per cent) also saw a significant increase,” he said.

Land sales saw the greatest surge in June, with 1572 sales following the announcement of the State and Federal government’s building stimulus packages, but decreased to 609 in July with the initial purchasing frenzy easing and supply of land tightening.

Mr Collins said land was definitely being absorbed at a faster rate than it was becoming available and land listings were expected to continually decline.

Land sales were five per cent higher than the same time last year, however sales for established houses fell 14 per cent over the same period and unit sales were down 17 per cent.

According to reiwa.com data, Byford had a 92 per cent increase in sales activity compared to June, which was closely followed by Port Kennedy (up 88 per cent), Quinns Rocks (up 50 per cent), Heathridge (up 42 per cent) and Banksia Grove (up 38 per cent).

The number of properties for sale in Perth increased 3 percent in July.

“With the increase in sales activity, it is good to see a slight increase in the number of listings for sale, which demonstrates those who were considering selling their property are looking at the favourable market conditions and choosing to now sell,” Mr Collins said.

According to reiwa.com data, Perth’s median house price remained stable at $475,000 over the month, but was slightly lower (2.3 per cent) than the same time last year.

“East Fremantle saw the biggest growth in median house price for the month with a 4.8 per cent increase, this was followed by Pinjarra (up 3.3 per cent), Rivervale (up 2.9 per cent), Forrestfield (2.7 per cent) and Yangebup (up 2.5 per cent).”

Leasing activity in the Perth metro area declined 9 per cent over the month, but was up 13 per cent in the three months to July.

Perth’s overall median rent price was stable in the three months to July, at $350 per week.

Under current market conditions, with a low number of listings and a vacancy rate at about 2 per cent, there would be strong pressure on rental prices.

The emergency period tenancy legislation has negated this, preventing rent increases for existing leases, with increases only allowed for new leases.

Mr Collins said with the WA property markets returning towards normality, it was time to consider the emergency period tenancy legislation for residential and commercial properties and allow it to end at the proposed time of September 29, 2020.

“Once the moratorium on rents finishes in September, landlords will be able to increase rents if they choose to,” he said.

“We also expect that the low level of available rental stock will drive up prices, which is why it’s important to encourage investment in WA — extending the legislation will deter investors and make the situation worse.”

Despite so many people building new homes, and potentially moving out of rental accommodation, the pressure on the rental market was not expected to decrease.

Mr Collins said most people who had taken advantage of the building grants were first-home buyers, not investors, so not a lot of new stock was being added to the rental market.

“The buyers of the house-and-land packages are in some cases tenants so they will move out of rental accommodation,” he said.

“However it will be at least six months from now, and in many cases 12 months or more, before they free up the rental stock.

“It’s important to note that most of the areas where these land-and-house packages are are further away from the CBD and are in the outer suburbs.

“Renters generally want to be close to the action — public transport/CBD/cafes/shops etc.” 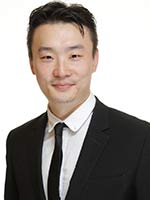 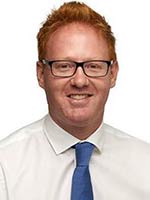 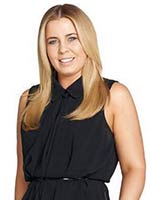 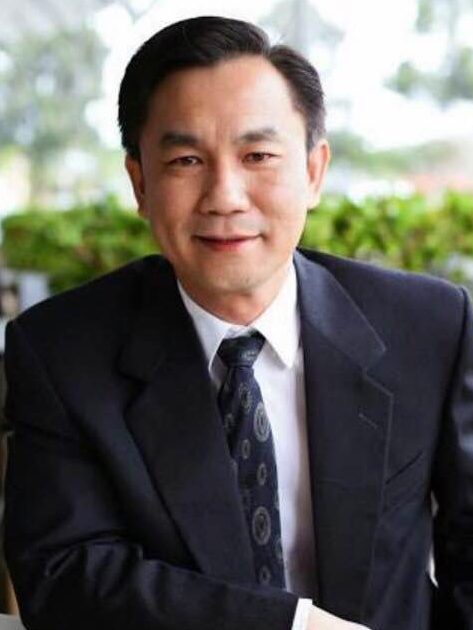 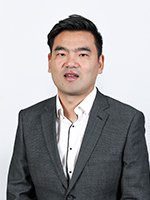 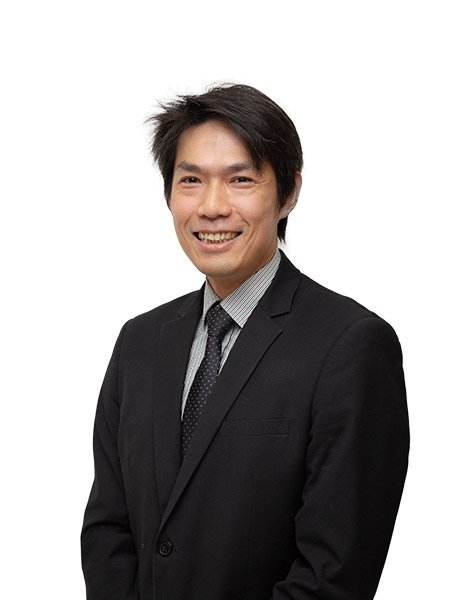 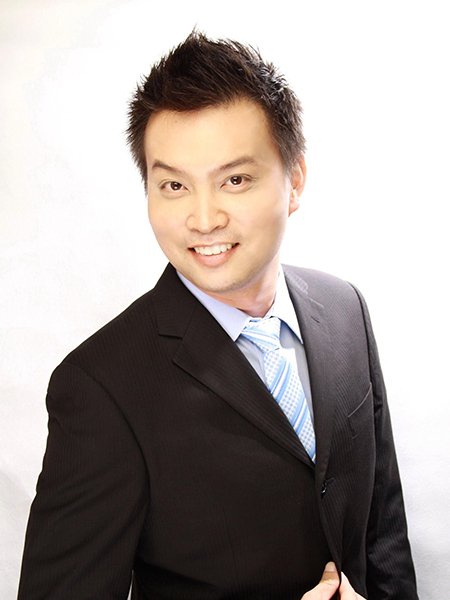 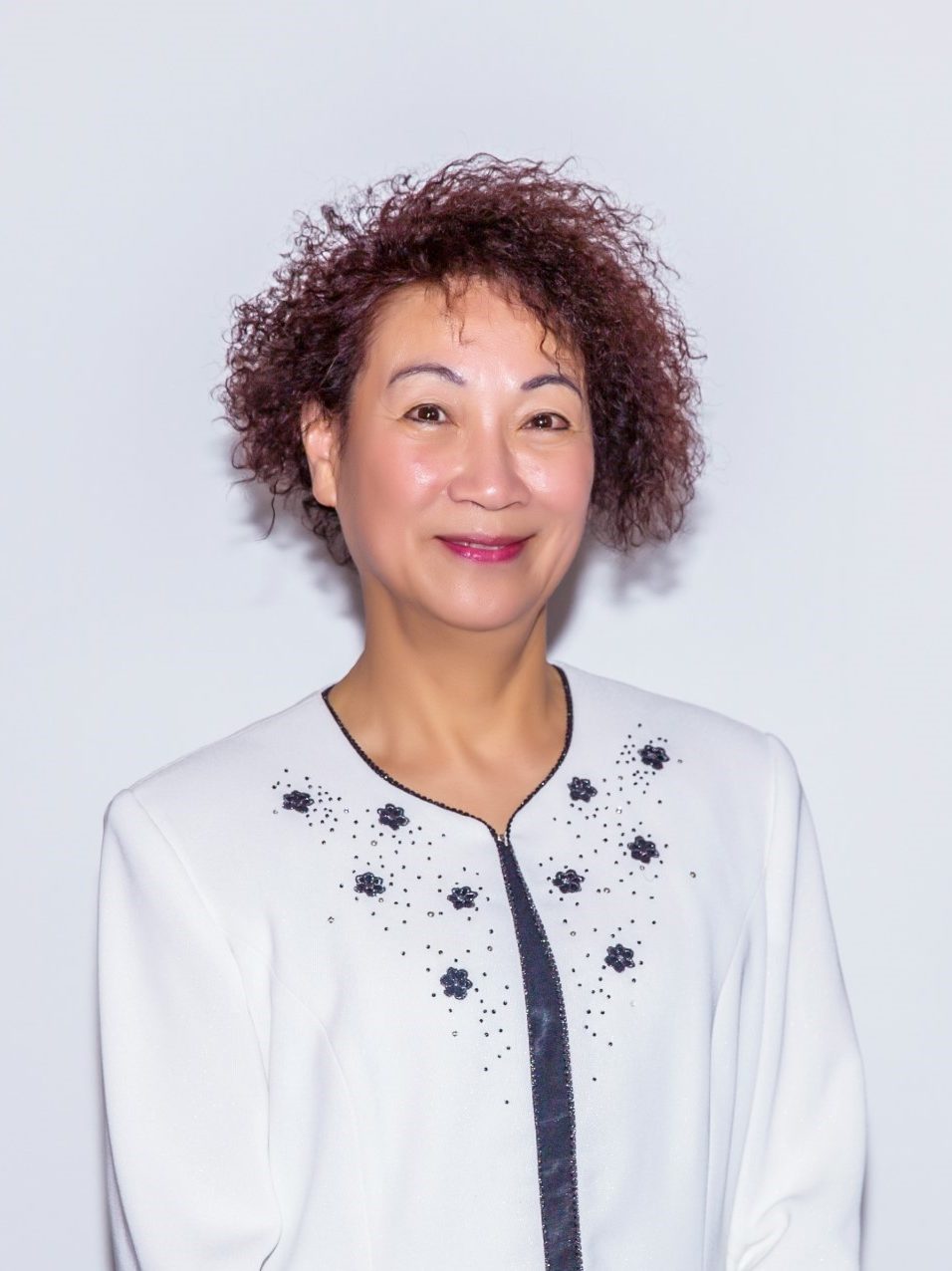 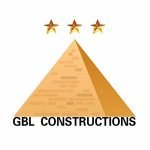 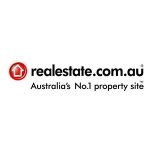 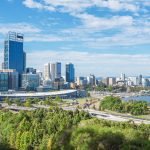 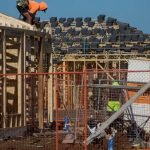